Feejee Mermaid is a

company,
dedicated to the creation of PR Stunts, Live Events and Entertainment.

Drawing on the heritage of the great PR stuntsters of the past, along with countless missions in recent decades, Feejee Mermaid is the product of over 150-years of inspiration and experience.

WHO IS FEEJEE MERMAID?

James has worked with Mark Borkowski in various guises since 1989. In the mid-90s he formed The Ministry of Fun, with whom he produced some of the UK’s most memorable PR stunts and experiential campaigns, directed numerous shows, broke several world records and created a Santa School.

In 2022, he and Borkowski teamed up permanently. Their aim? To create shows and produce stories that turbocharge brand messages and put a smile back on the news agenda.

Borkowski has been generating PR stunts since the 1980s.

Co-Founder Mark Borkowski has been described by Jeremy Paxman as “the proud inheritor of the P.T. Barnum tradition of publicity”. The Guardian has recognised him for “being responsible for a sizeable chunk of most days’ newspapers.” And PR Week recently called him “one of the few PR people whose reputation reaches the outside world”, adding “he is credited with creating a discipline –‘Theatre of Publicity’ – with his brilliant publicity stunts.”

Born in showbusiness, Borkowski’s philosophy has always been informed and built upon the Stuntsters of Hollywood’s Golden Age. With the creation of Feejee Mermaid, the company is actively re-visiting that world.

Since the days of the great Phineas Taylor Barnum, PR Stunts and improperganda have claimed attention, captured column inches and made news.

In 1842, a mummified creature was advertised as a real mermaid and unveiled at P.T. Barnum’s American Museum in New York. It was of course hoax, nothing more than the top half of a monkey sewn onto the bottom half of a fish. But still the people came to see … the Feejee Mermaid.

After Barnum, the world enjoyed the great Hollywood publicist Harry Reichenbach and later Jim Moran (“It’s a sad day for American capitalism when a man can’t fly a midget on a kite over Central Park.“) Both knew how to tell stories. And both fully understood one thing: PR stunts are about Entertainment.

In the 1980s, Mark Borkowski began taking stunts into new areas of public life, bringing the Arts and Consumer worlds together, with stunts ranging from gift wrapping a helicopter to filling Selfridges with 500-naked people.

Today, the world’s appetite for PR stunts is as big as ever. Drawing upon the spirit and expertise of the past, Feejee Mermaid is dedicated to creating stories that intrigue, entertain and endure … bringing the craft of the stuntster into the 21st Century.

WHAT CAN FEEJEE MERMAID DO FOR YOU?

Tell us about your product, event or brand and we will do the following:

Here’s a selection of Feejee Mermaid and Borkowski campaigns reaching back to the 1980s: 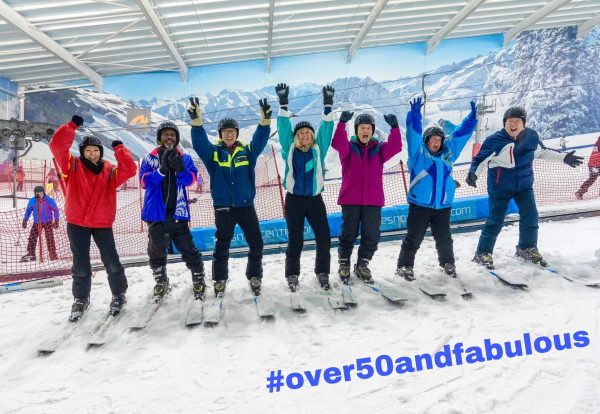 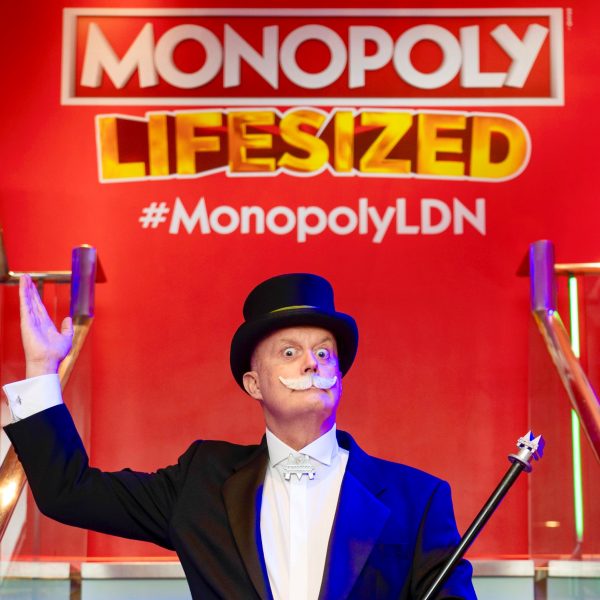 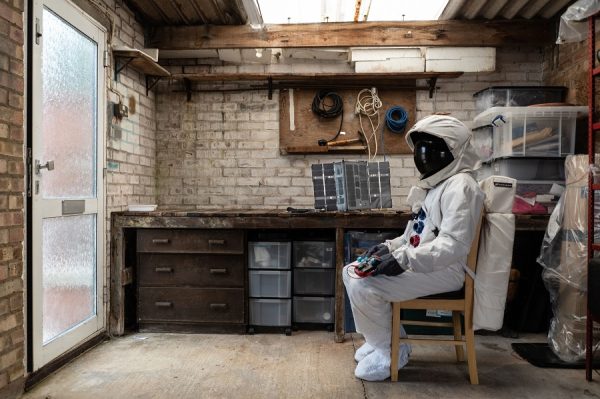 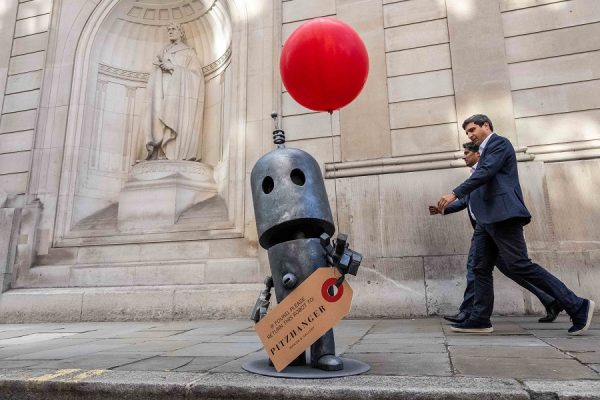 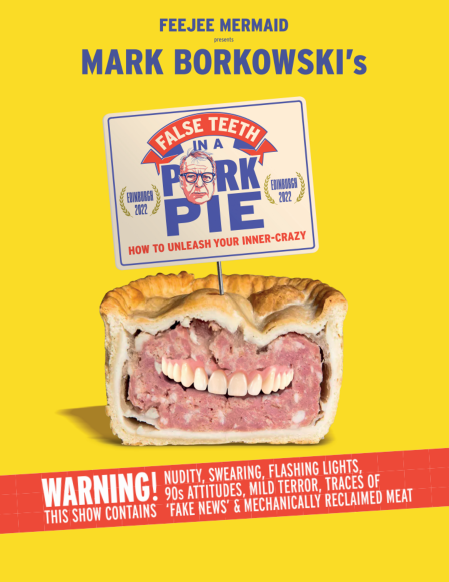 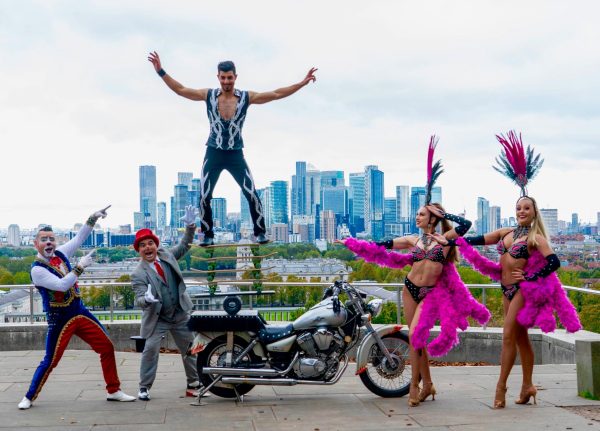 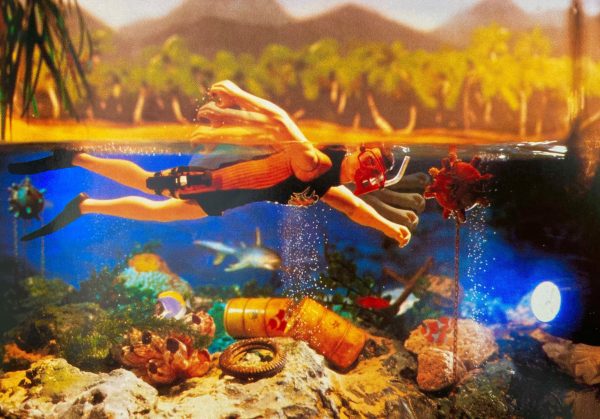 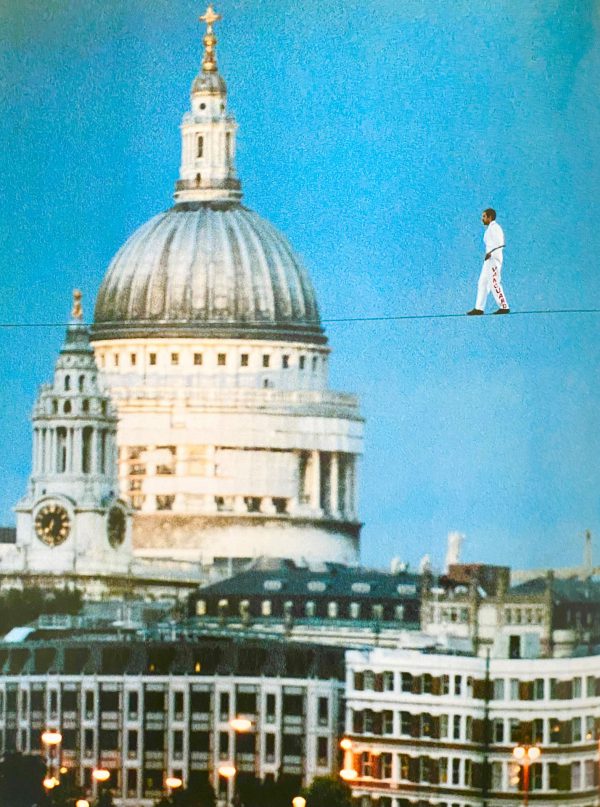 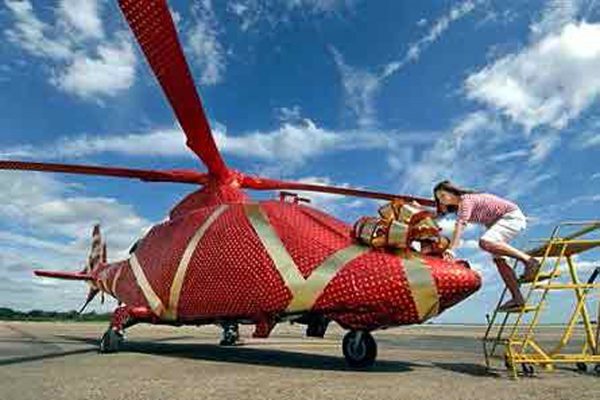 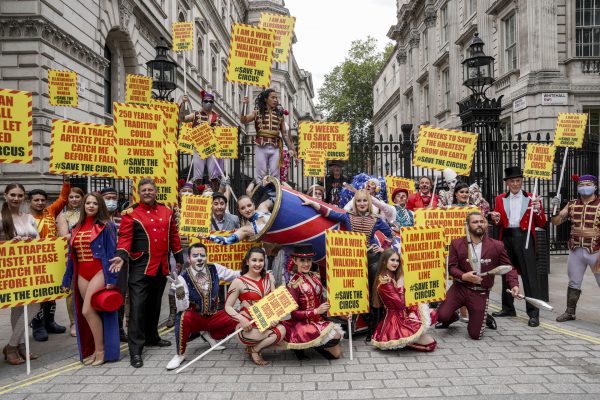 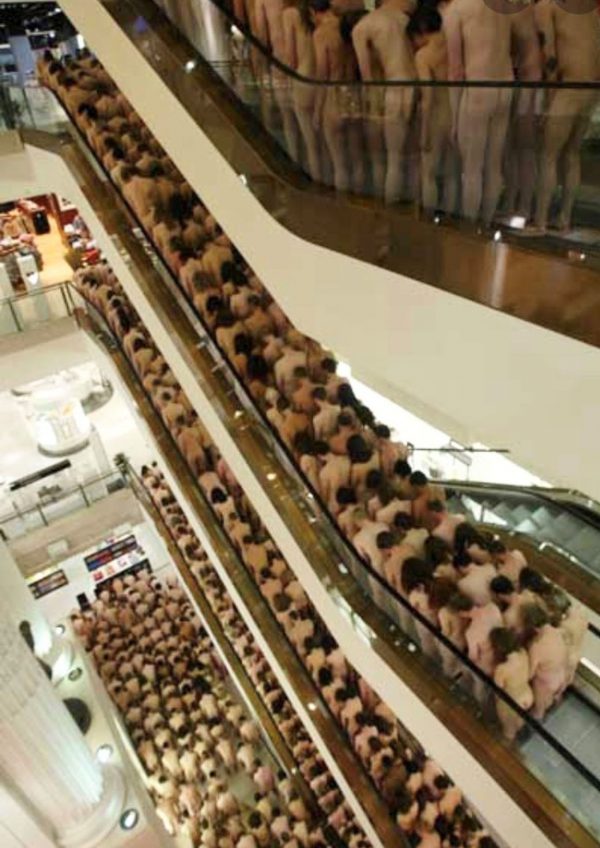 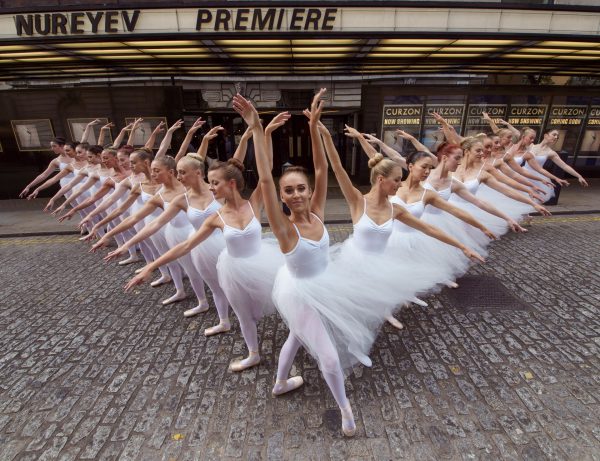 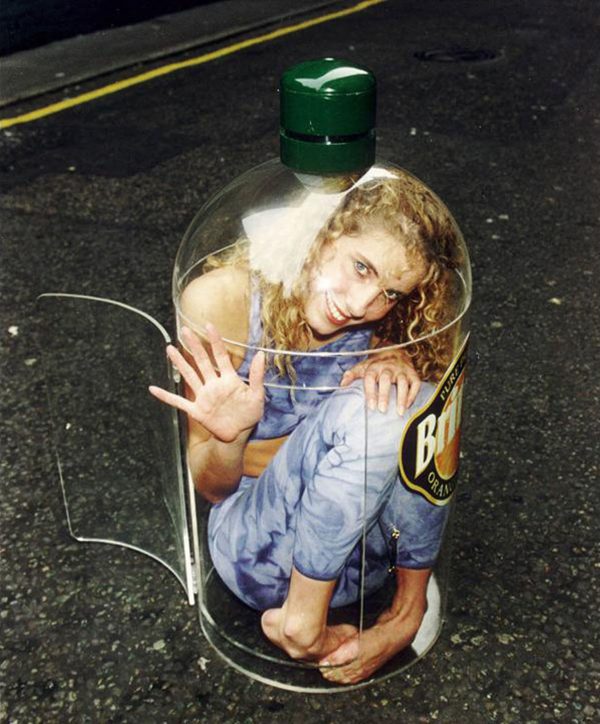 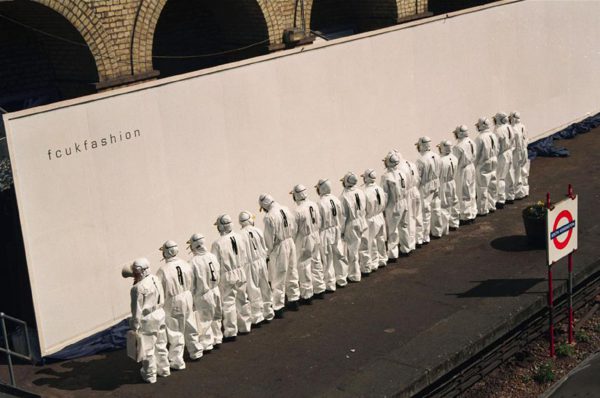 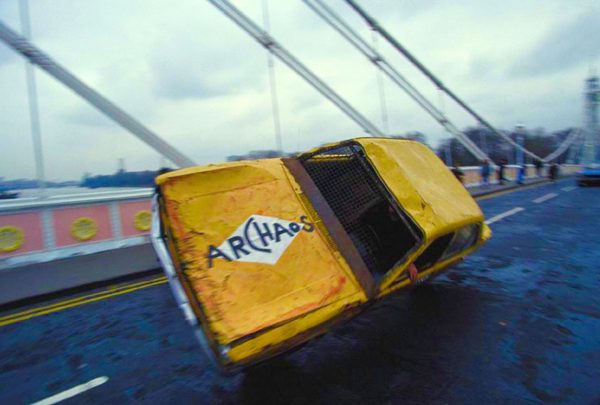 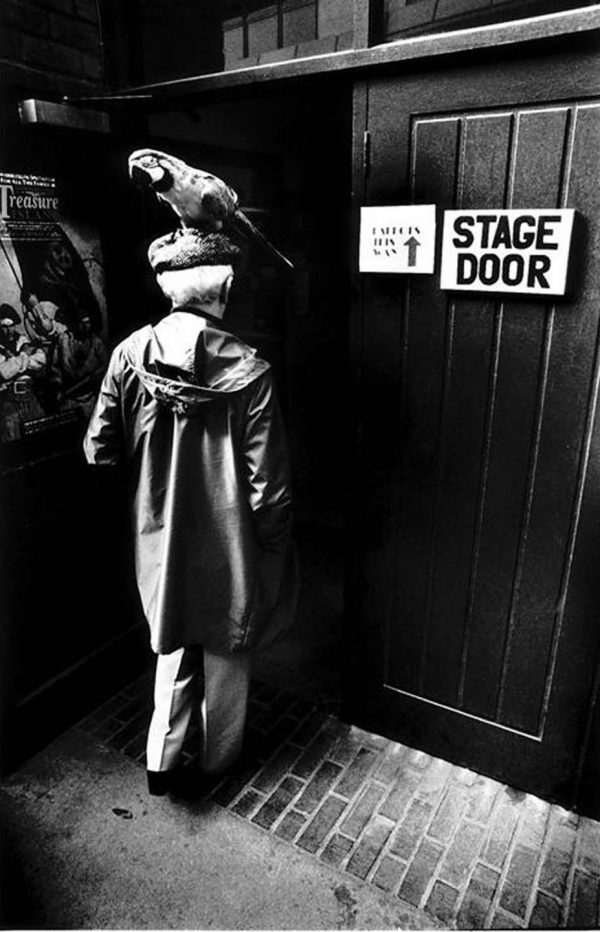 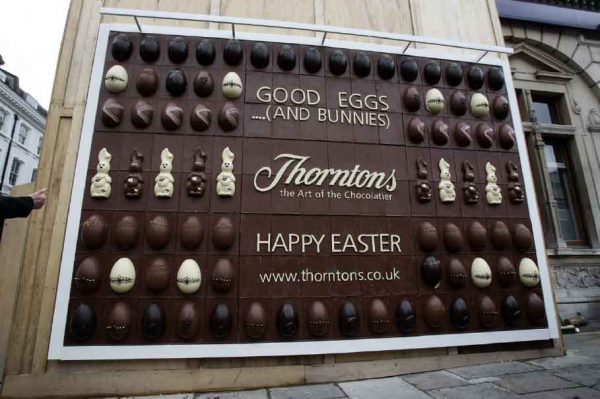 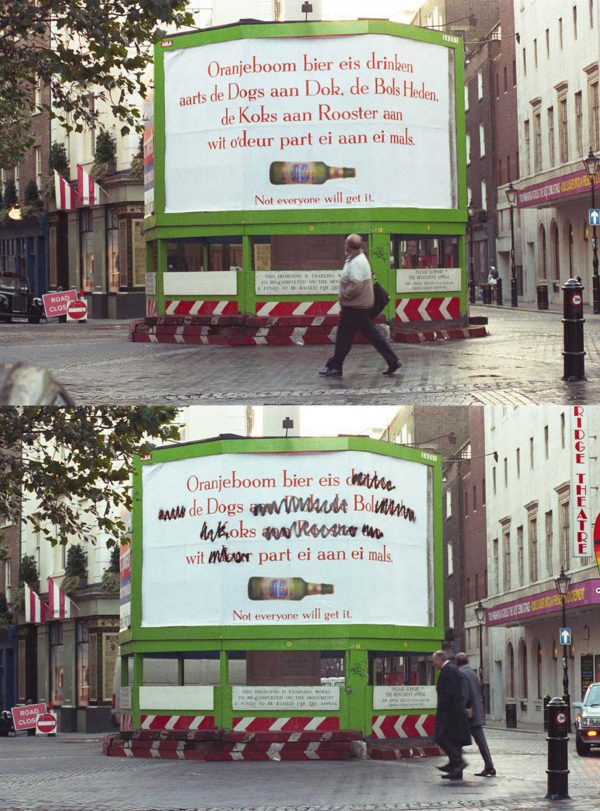 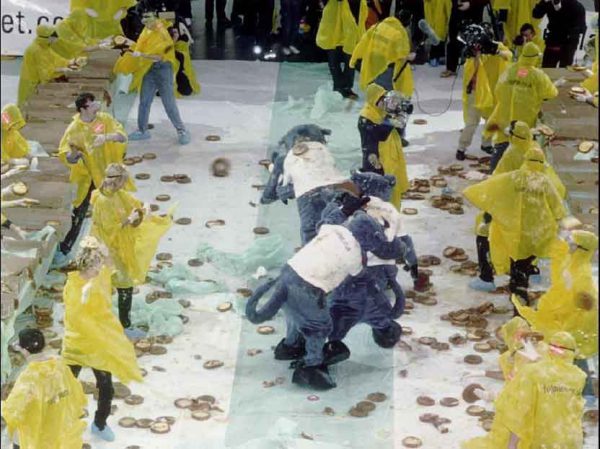 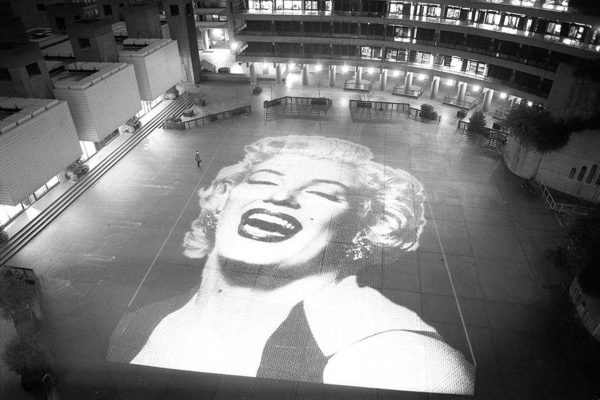 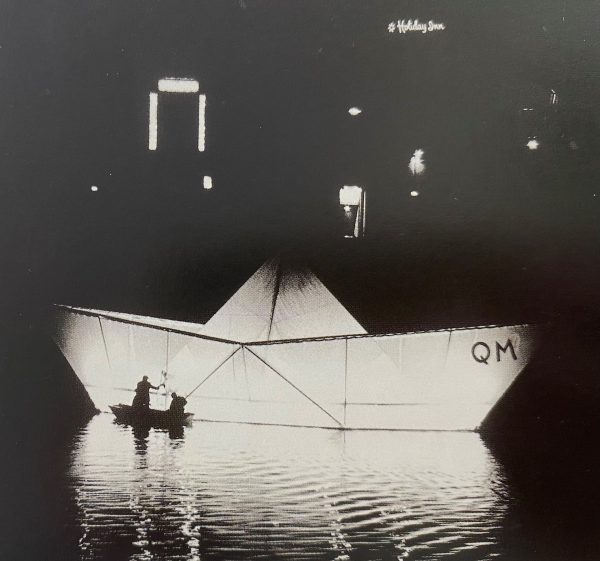 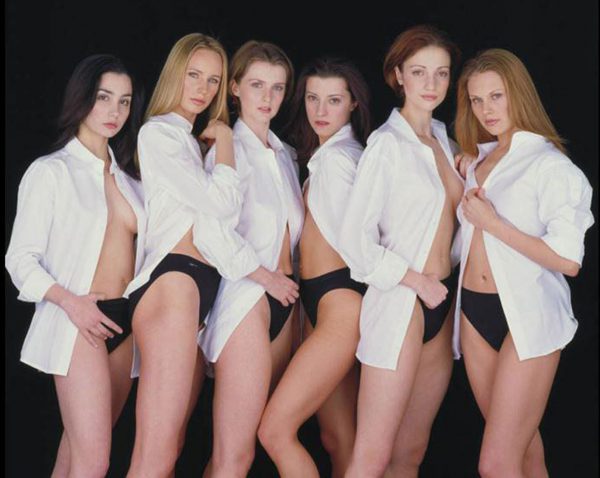 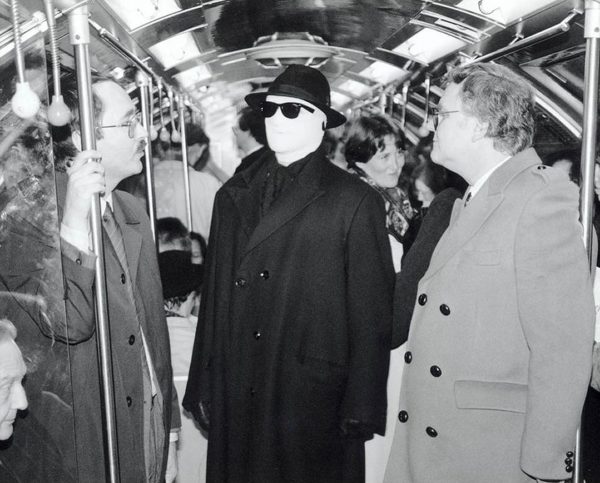 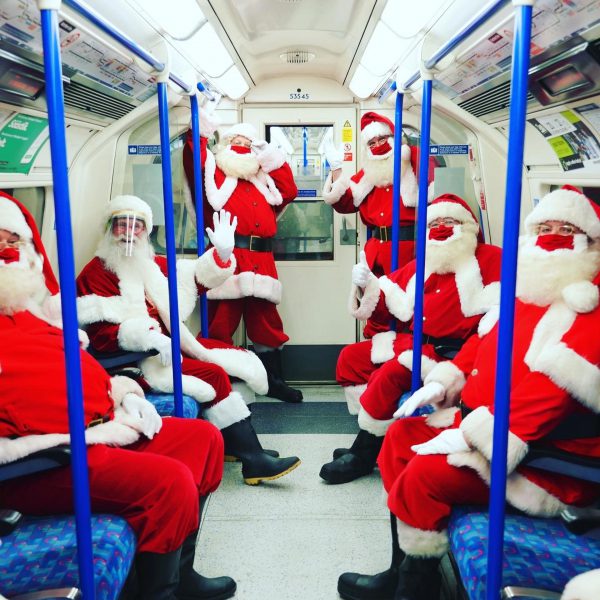 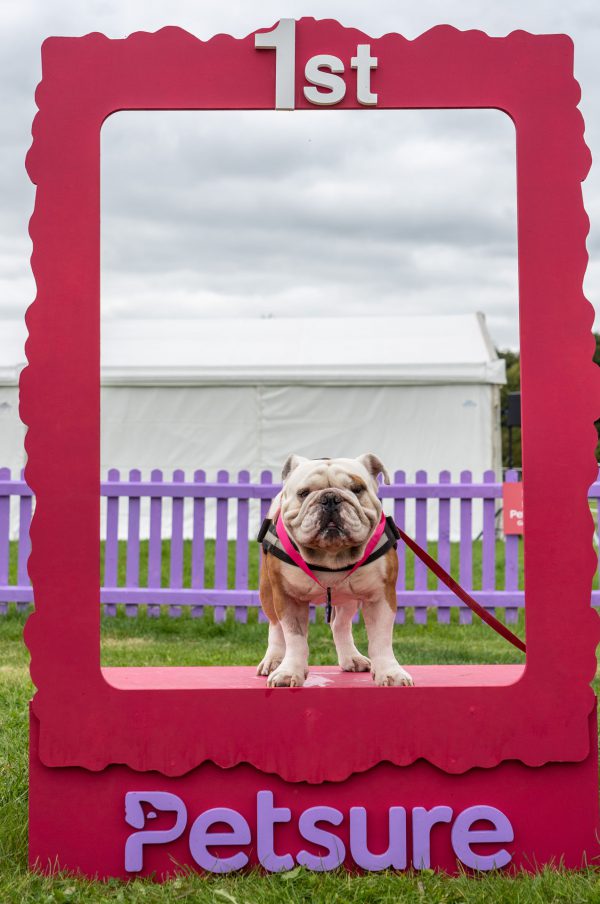 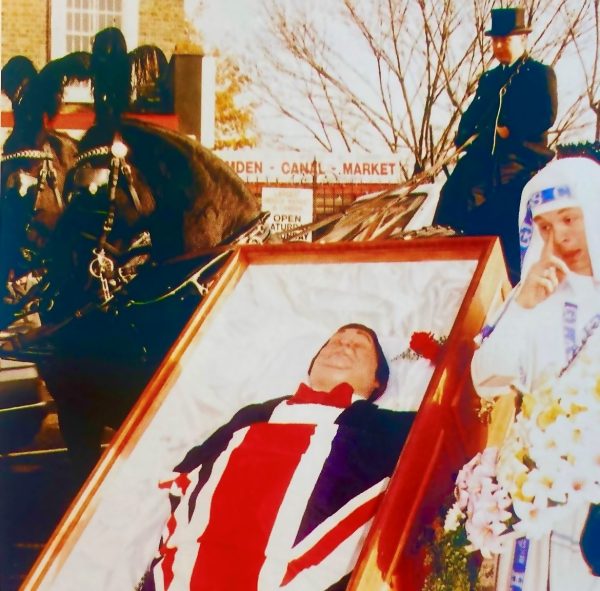 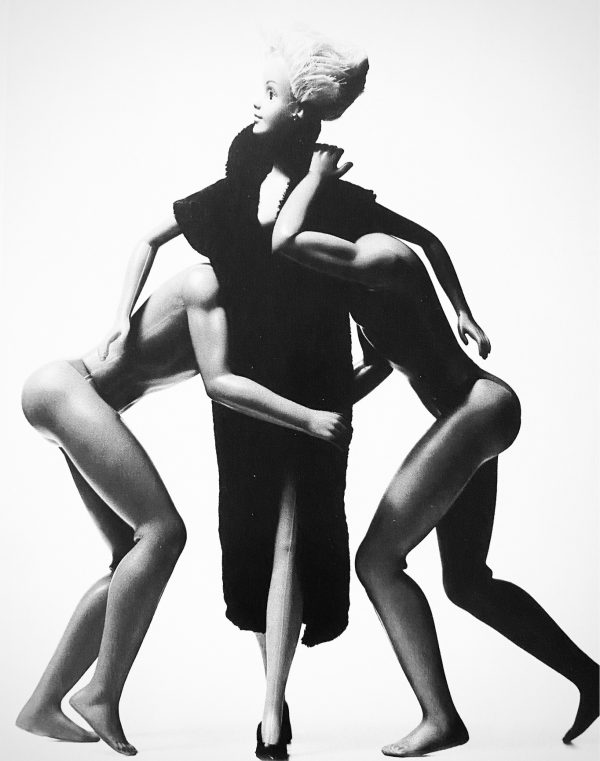 Feejee Mermaid’s playing field encompasses The Metaverse, a virtual world in which people play, socialise, shop, and attend events all as avatars of themselves.

The Metaverse provides countless opportunities for stunt experiences in games, virtual events, partnerships with existing worlds and self-contained VR experiences. Feejee Mermaid is meeting this future head-on, working alongside Borkowski’s virtual ‘office’ in the Metaverse to create virtual experiences inspired by the history and cultural impact of traditional publicity stunts.

All virtual stunt activities are tailored to connect clients directly with the huge and growing metaverse audience … whilst generating traditional media coverage, too.

Feejee Mermaid maintains a strong association with Borkowski PR, whose Consumer, Corporate, Crisis and Arts Teams are on-hand to support all its stunt activities.

“Borkowski has done more than anyone to rehabilitate and celebrate the craft of the publicist by recognising the sophisticated use of psychology and visual communication.” (Richard Bailey, Editor of PR Place)